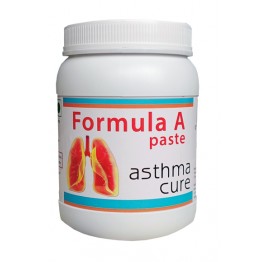 Formula A - Asthma Cure
Formula A is a supplement for asthma and dilates the respiratory tract making it easy to breathe. It..
Rs.450.00
Add to Cart
Add to Wish List
Compare this Product 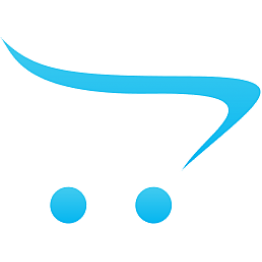 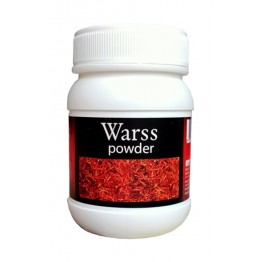 Warss Powder - 50 gms
Warss is mentioned in hadith and is used as a remedy for different diseases.1. Hazrat Zaid Bin Arqam..
Rs.550.00
Add to Cart
Add to Wish List
Compare this Product 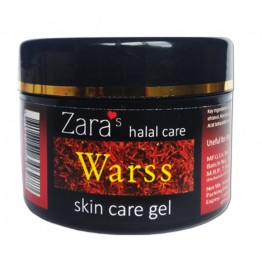 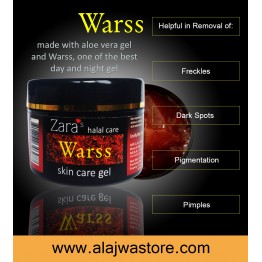 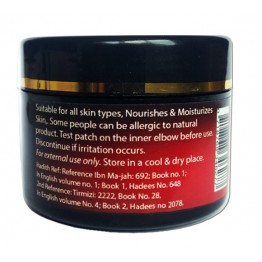 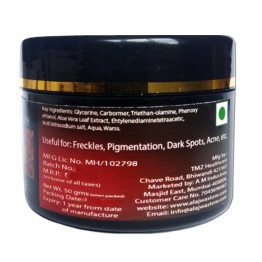 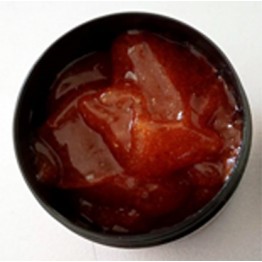 Made with Aloe vera this gel is suitable for all skin types and for removal of Freckles, Dark Spots, Pigmentation, Pimples etc.

Warss is mentioned in hadith and is used as a remedy for different diseases.

2. Qatadah narrated from Abu Abdullah that Zaid Bin Arqam (r.a.) said that Prophet Muhammad (s.a.w)  would acclaim Olive oil (الزَّيْتَ) and Memecylon-"Warss" (الْوَرْسَ) for (the treatment of) pleurisy." Qatadah said: "And it is put in the mouth on the side which he is suffering ".

3. Hazrat Jabir Bin Abdullah (r.a.) says that Prophet Muhammad (s.a.w)  Oh! Ladies, Do not burn (Cauterize) throats of your children for Azrah (العذرة) (swelling/ infection in throat) because, you have Qustul hind (الهندي قسط) & Warss (ورس) make them to lick (both).

4. Hazrat Umme Salma (r.a.) says that at the time of Prophet Muhammad (s.a.w)  we used to put Warss on our faces because of freckles." (except for one who became pure (clean) before that).

Memecylon is dry and hot in the second degree. The best type of memecylon  is the red memecylon , which is soft in the band and does not have much bran. It is used as an ointment to treat spots, rashes and pimples that appear on the surface of the skin. It constipates, has a drying quality and helps against leprosy when taken as a drink.

It has similar benefits to Costus root, and if it is used as an ointment, it relieves Vitiligo (skin condition of unknown cause, characterized by patchy loss of pigment), rashes, pimples and ulcers. When the clothes are dyed with memecylon , they strengthen the sexual drive.