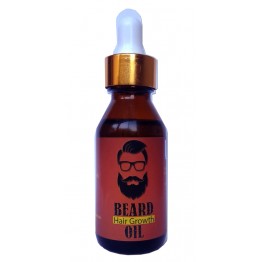 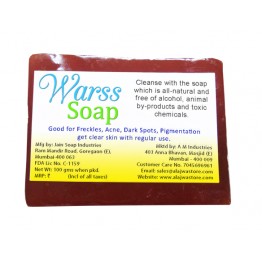 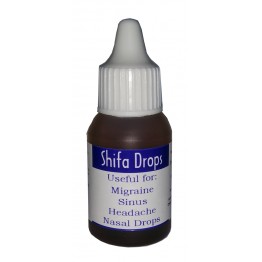 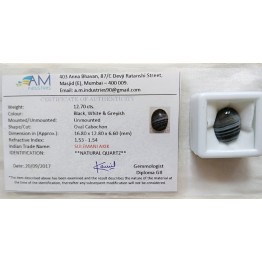 Agate (Aqeeq Sulemani) العقيق,  is a metamorphosed and hardened version of quartz that has been renowned as a gemstone in south Arabia since ancient times, although found all over the world, agate from Yemen is most prized for it's fascinating range of forms and colours and the expertise with which it is cut. Pieces of cut and polished Sulemani agate are worn on rings by many Arab men and it's also commonly set in other jewellery and ornaments.

It can be found in solid pieces of ununiform colour. Inclusions in pieces of agate often take other surprising shapes, as well: soaring birds, running horses, long-lashed women in veils and others shapes, such stones can fetch prices of US $100 or more, truly astounding pieces have asking prices of as much as $10000, not an unrealistic figure as some of the biggest agate collectors come from Saudi Arabia, Emirates, Jordan, Oman and some western countries.

After the raw agate is extracted, every chunk of the stone is carefully inspected before cutting, wetting each piece and looking at it through light, and most skilled agate cutters have usually spotted some particularly beautiful feature before chiselling and grinding the stone.