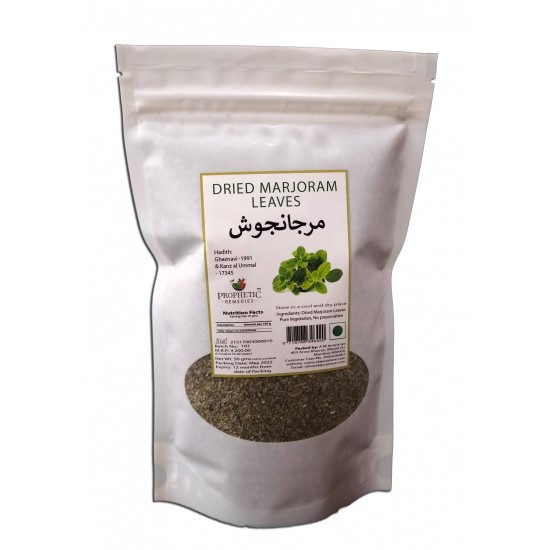 It is mentioned in a Hadith & we are not sure of its authority that "For you is Marjanjoosh (Marjoram), as it is good for Khushaam (which is cold & flu)". Narrated by Ibn Sunni & Dailamy
It is hot in the third degree and dry in the second degree, and when its aroma is smelled, it relieves cold headaches caused by phlegm, colds, black bile, and thick flatulence pressure. It relieves the congestion, clogs in the nose and head, and dissipates most cold & wet swellings.
When Marjoram is used as a suppository, it increases the blood flow during menstruation, reduces the pain of menstrual cramps, and is favorable during pregnancies. When its dry leaves are crushed and used as a bandage, it will relieve blood traces that appear under the eye. It helps relieve the pain of scorpion stings when it is mixed with vinegar (and then the affected area is bandaged with it).
Marjoram ointment helps relieve backache, knee pain, and fatigue. Those who are used to smelling the Marjoram aroma will not suffer from water accumulation in the eye, the cataract. When one administers its extract or water blended with the essence of bitter almonds in the nose, it helps against stuffiness that affects the nose and the head.
Marjoram, Oregano, Ajwain & Thyme are species from the same family. dried marjoram leaves in our market are full of dust/soil & before using them, you must sieve them in a thin cloth-like Dupatta for separating the soil. 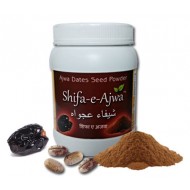 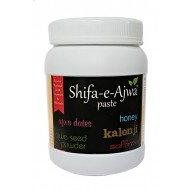